Journey of the Jaguar

Together, we preserve the genetic integrity and future of the jaguar by connecting and protecting core jaguar populations from Mexico to Brazil.

In 2017, Panthera co-founder Alan Rabinowitz led a Panthera team deep into the jaguar range where the very future of an iconic species hangs in the balance. From Mexico to Argentina, their journey shone a light on the progress being made to protect jaguars and the challenges in places where they are most at risk.

Will jaguars be able to thrive in a developing world, or will they slide toward extinction like tigers and lions? The actions we take today will decide. After Dr. Rabinowitz’s passing in 2018, Panthera continues his lifelong mission by protecting jaguars across the Jaguar Corridor.

Dr. Alan Rabinowitz and the scientists of Panthera embarked on a race against time to secure the ancient path of the jaguar in Latin America. Follow our upcoming adventures in 2022 and join the #JourneyoftheJaguar on our social media account below. Videography by Alexander de Villa.

Panthera’s Jaguar Corridor Initiative is the only conservation program that seeks to protect jaguars across their entire 6 million km2 range. In partnership with governments, corporations and local communities, Panthera’s Jaguar Corridor Initiative works to preserve the jaguar’s genetic integrity by connecting and protecting core populations in human landscapes from northern Mexico to Argentina.

This is built through a multi-dimensional process. Country by country, Panthera’s scientists begin by mapping the jaguar’s presence and the corridors through which they live and move. A corridor might include a cattle ranch, a canal development, a citrus plantation or a backyard. Using this data, Panthera partners with governments and corporations to support land developments that are both economically profitable and ecologically sustainable, allowing safe passage for jaguars and other wildlife.

In 2018, leading international conservation organizations and key jaguar range states joined together to launch the Jaguar 2030 Conservation Roadmap for the Americas, presented at the Conference of Parties 14 of the Convention on Biological Diversity. The roadmap aims to strengthen the Jaguar Corridor, ranging from Mexico to Argentina, by securing 30 priority jaguar conservation landscapes by the year 2030. This bold, regionally-focused initiative will strengthen international cooperation and awareness around jaguar protection initiatives, including those mitigating human-jaguar conflict and connecting and protecting jaguar habitats, and stimulate sustainable development opportunities, such as ecotourism, that support the well-being of communities and Indigenous peoples coexisting with this species.

Read more about the Jaguar 2030 Roadmap.

Journey of the Jaguar History 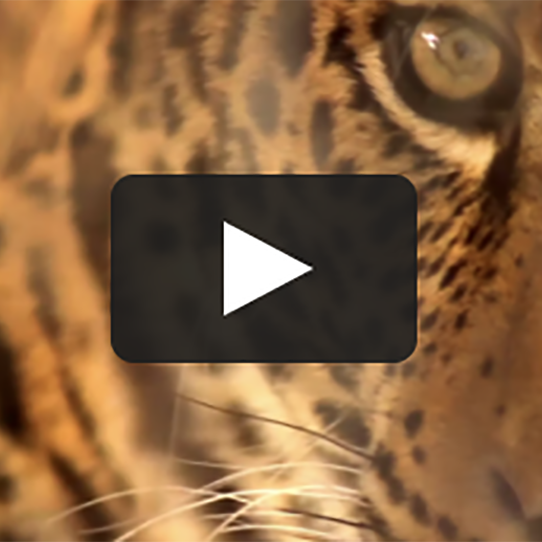 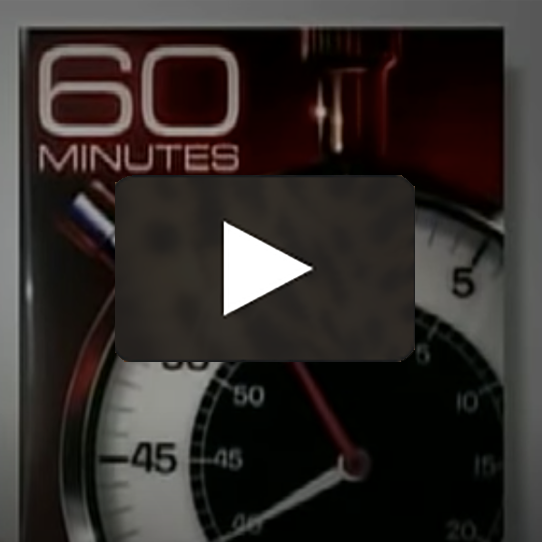 In Search of the Jaguar 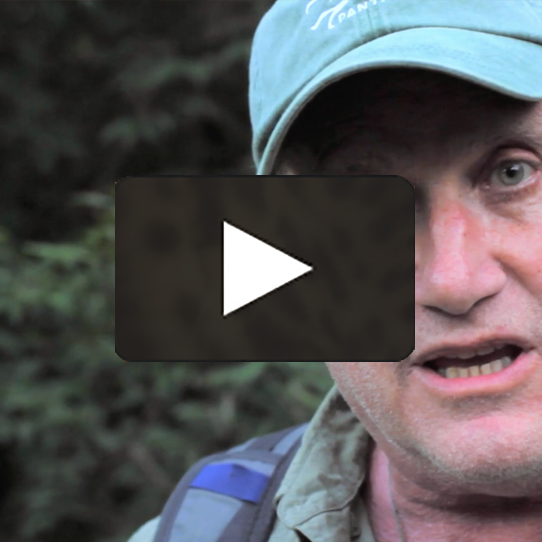 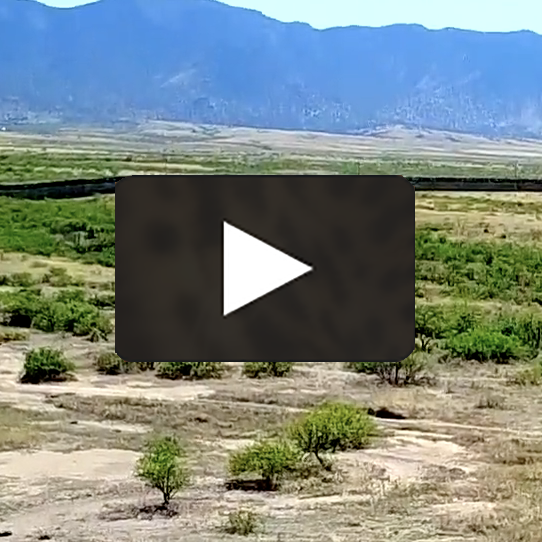 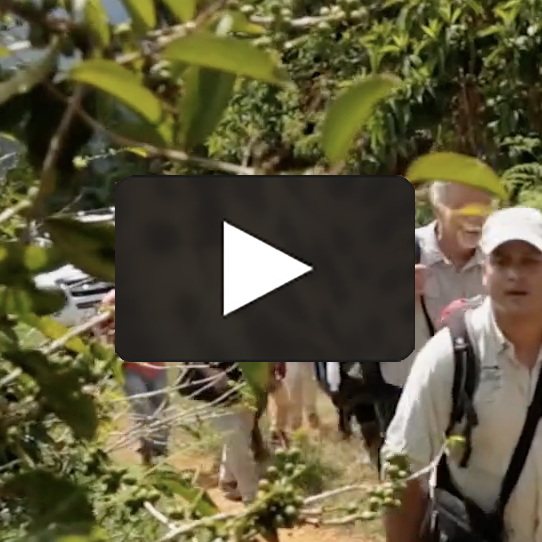 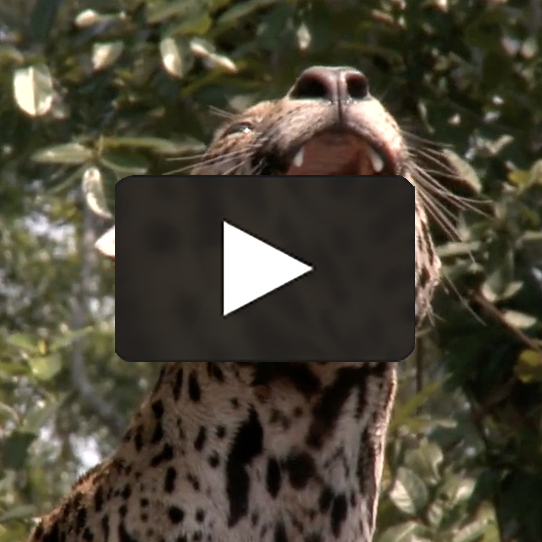 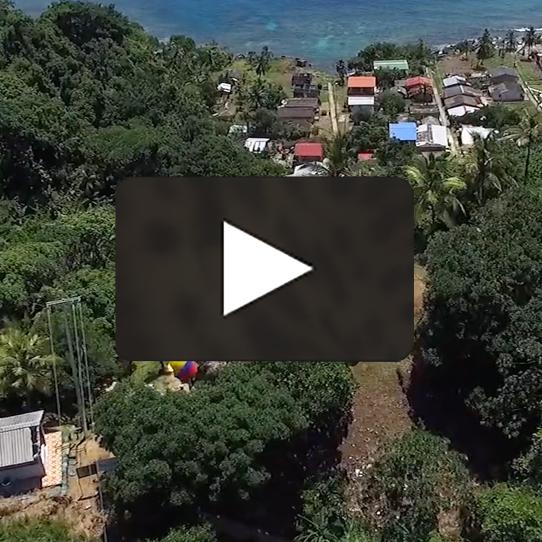 The Route to Cartagena 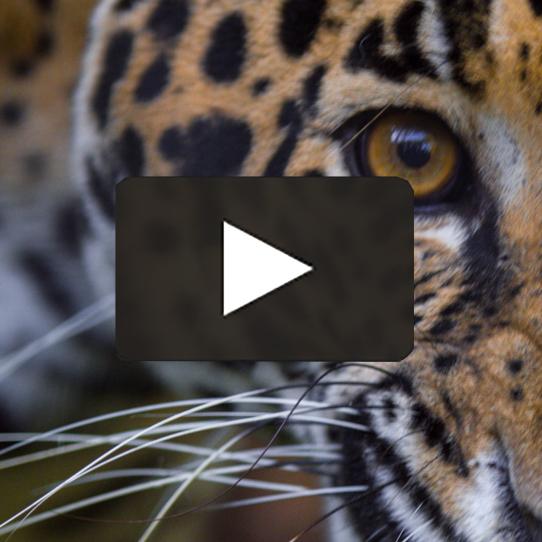 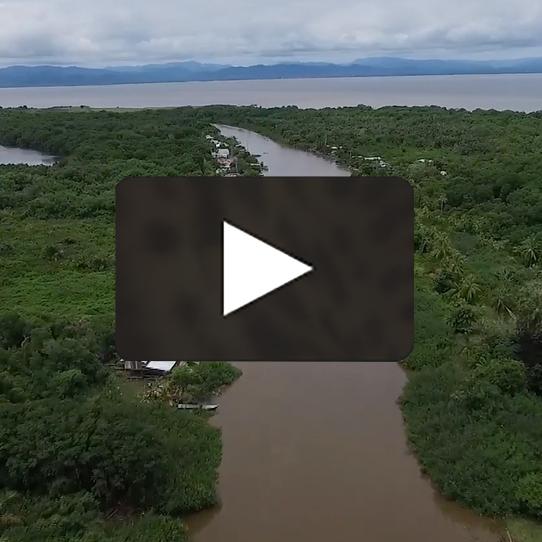 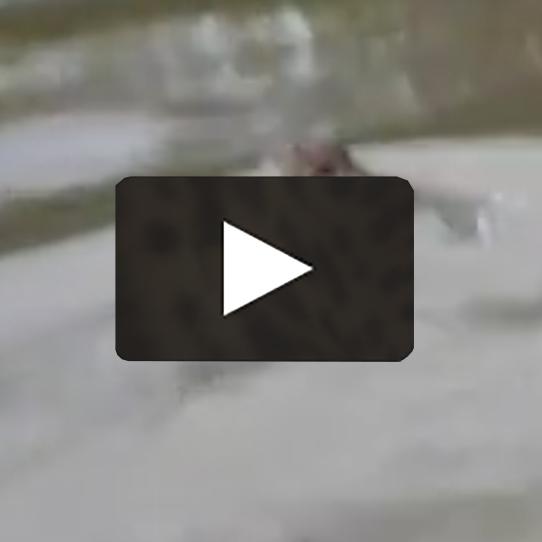 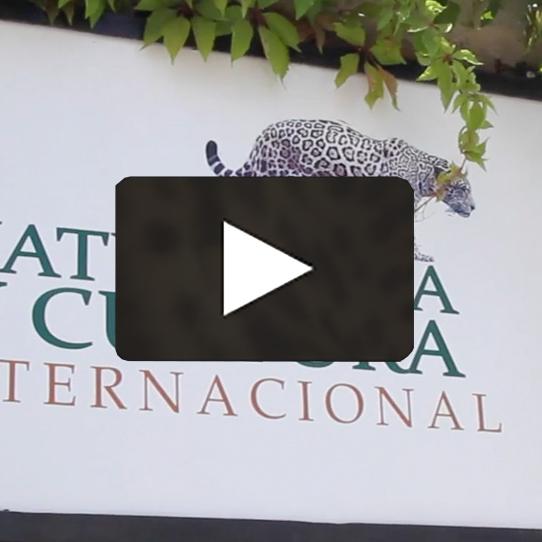 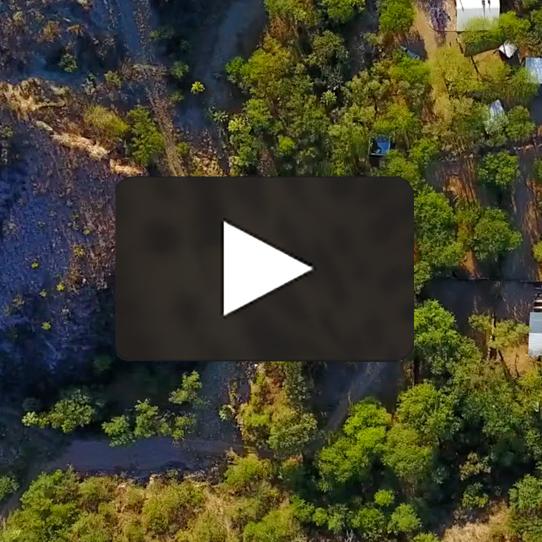 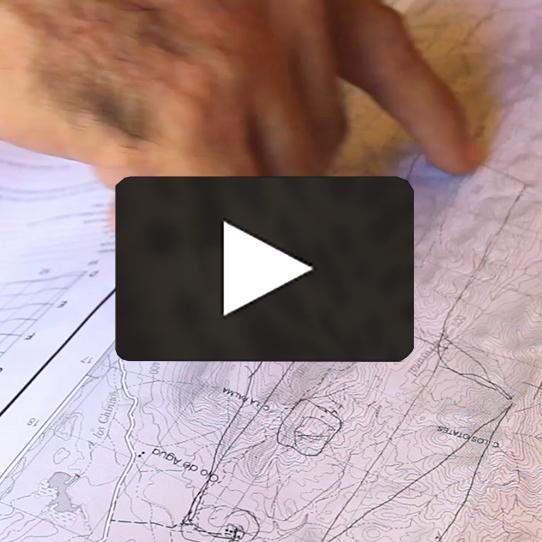 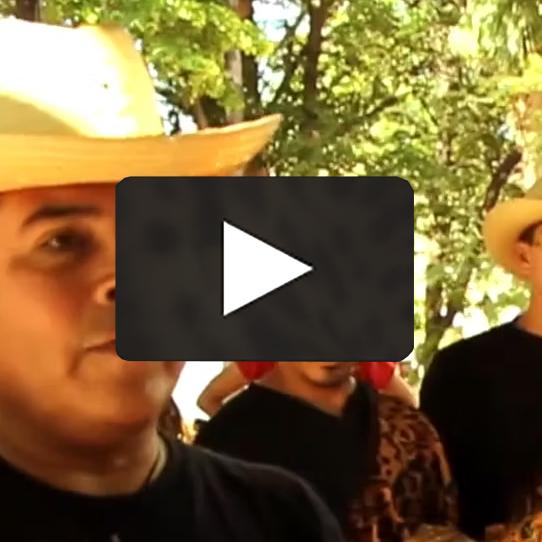 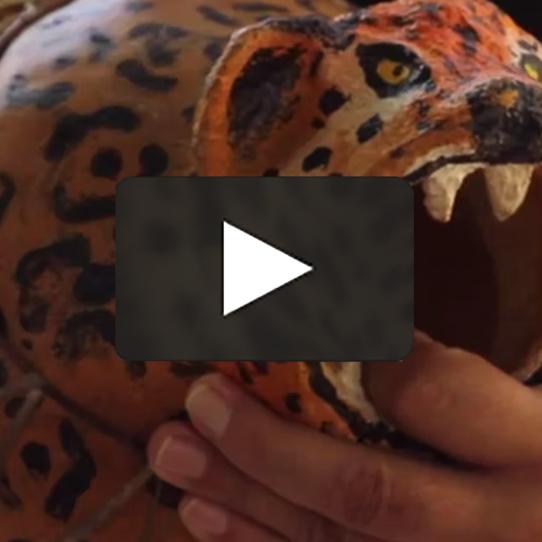 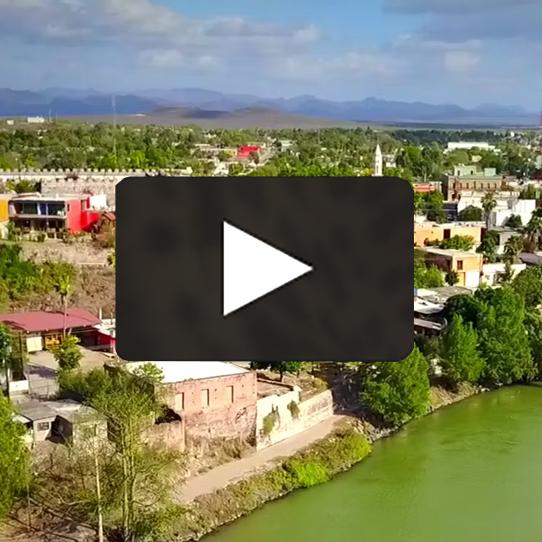