The puma (Puma concolor) — also known as the cougar, mountain lion, panther and catamount — lives in 28 countries in the Americas. Despite its wide range, the puma remains poorly understood and its numbers are thought to be declining overall. Together, we are creating a new image of pumas, one that is integral to the landscapes and ecosystems supporting human communities of the Americas. All of our efforts, whether research, monitoring, education or outreach, promote coexistence between pumas and people.

A Cat of Many Names

Pumas hold the World Record for the animal with the most common names, which we estimate to be well over 100. These include cougar, mountain lion, panther and catamount.

The puma has the largest geographic range of any native terrestrial mammal in the Western Hemisphere.

Pumas were eliminated from the entire eastern half of North America, except for a tiny population in Florida known as Florida panthers. 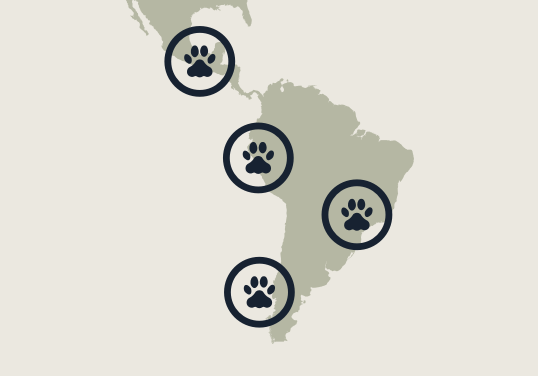 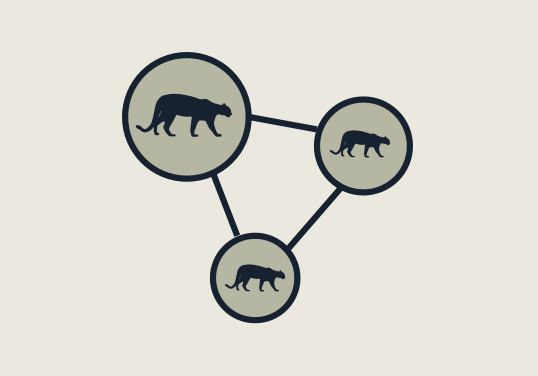 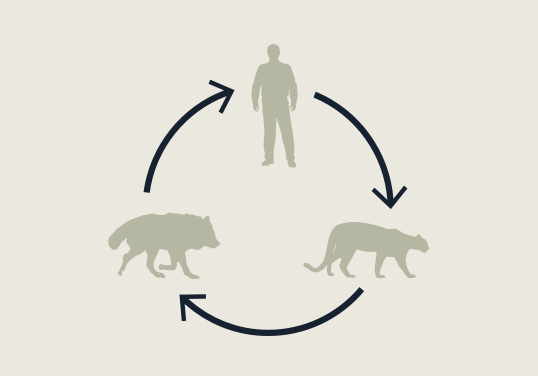 with six First Nations to study pumas on the Olympic Peninsula

ever range-wide assessment of the puma across the Americas

Where Do Pumas Live?

The puma has the largest geographic range of any native terrestrial mammal in the Western hemisphere, spanning 28 countries from southern Alaska down to the southern tip of Chile. Pumas inhabit every forest type across their range as well as montane deserts and open steppe grasslands.

What do pumas eat and how do they hunt?

While pumas eat a wide range of prey, they primarily eat large and medium-sized hoofed mammals, like deer and collared peccaries. Young pumas generally eat smaller prey, including American beavers, porcupines and raccoons, as they hone their skills and grow.

What is the Florida Panther?

Can pumas be all black?

No. Unlike jaguars and leopards, pumas are not known to exhibit melanism (commonly referred to as “black panther” individuals).

What are the threats facing pumas?

In the United States, pumas are primarily threatened by habitat loss and fragmentation, but they face numerous other challenges, including legal hunting, vehicle strikes and disease. In Latin America, they face the same threats, as well as significant illegal poaching and retaliatory killing by ranchers due to real and perceived attacks on livestock. Across Latin America, wide-scale decreases in wild prey availability, sometimes driven by poaching, further causes hardship for this species.

How can we save pumas?

Panthera’s Puma Program has four main goals: 1) fill knowledge gaps about pumas, including their range-wide distribution and abundance, and their ecological contributions in ecosystems, 2) address habitat fragmentation impacting the interconnectedness of puma populations, 3) reduce legal and illegal puma hunting and trapping where it threatens the integrity of puma populations, 4) reduce human-puma conflict and increase human tolerance for pumas. 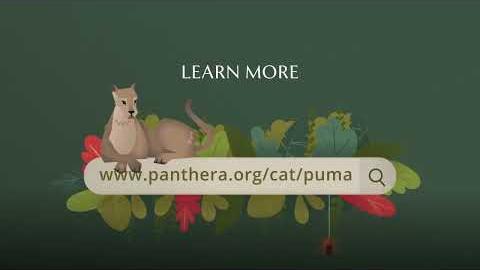 The Importance of Pumas in Ecosystems 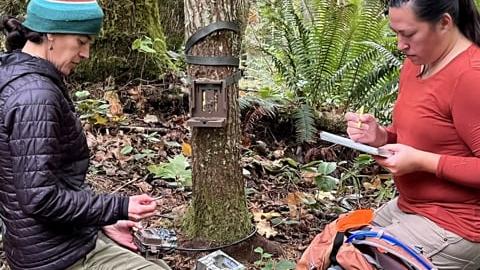 Behind the Scenes: Collaring Pumas 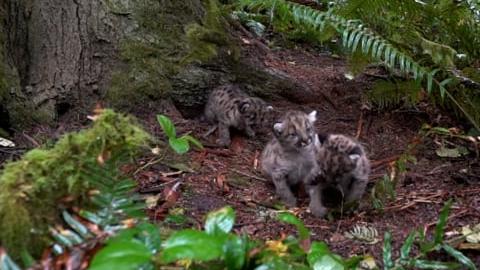 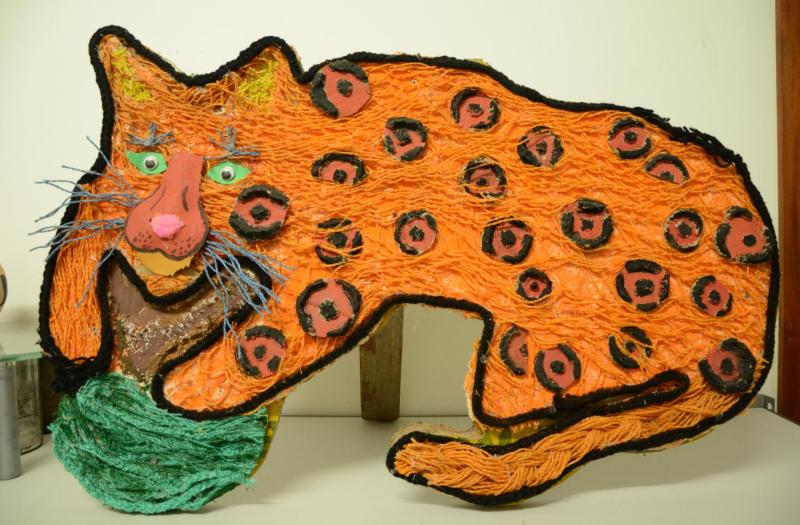 Month of the Jaguar: A Time for Education