The cheetah (Acinonyx jubatus) is widely known as the planet’s fastest land animal, but, unknown to many, it is also Africa’s most threatened big cat. Today, there are as few as 7,100 cheetahs left in the wild. The species is threatened by the illegal wildlife trade, loss of prey due to overhunting and poaching by people, conflict with local people and loss and fragmentation of habitats to agricultural land developments and urbanisation. Together, we protect cheetahs by addressing direct and indirect threats to them across their range, including illegal poaching, reduction of their prey base and habitat fragmentation.

As the fastest land animals on the planet, cheetahs can reach speeds of up to 120 km/h or 75 mph.

King cheetahs, rarely observed in the wild, exhibit distinctive blotches and stripes in their coat thanks to a rare genetic mutation.

Unlike lions and other big cats Cheetah do not roar.

There are estimated to be only 7,100 cheetahs left in the wild. 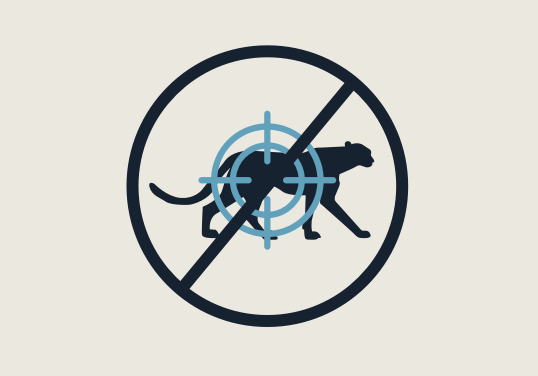 Prevent poaching and trafficking of cheetahs and prey 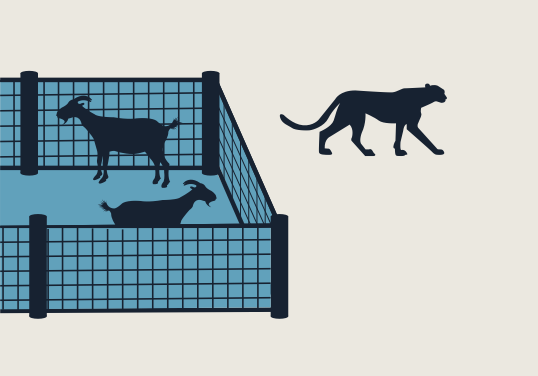 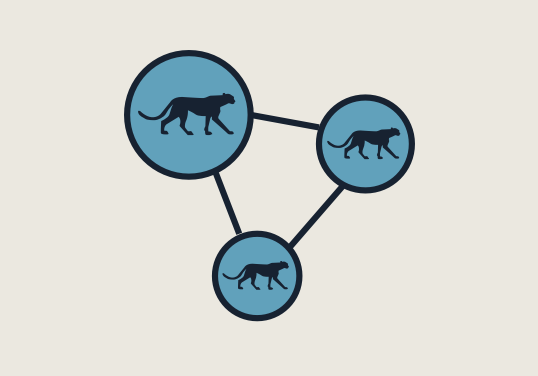 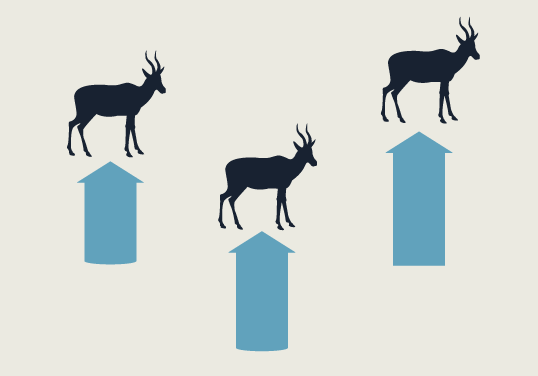 countries where we lead or support cheetah conservation

Where Do Cheetahs Live?

Cheetahs are found in 23 African countries and one Asian country, favoring savanna woodlands, grasslands and scrublands.

How are cheetahs so fast?

As the fastest land animals on our planet, cheetahs can reach speeds of up to 120 km/h or 75 mph. Cheetahs are physically adapted for running with a slim frame that includes long legs, a small head and a long tail to balance while maneuvering at high speeds. They have modified collarbones providing for longer strides, and small canines allow for elongated nasal passages, which deliver sufficient air to enable oxygen levels to recover rapidly after a high-speed chases.

What do cheetahs eat and how do they hunt?

Cheetahs use their speed to hunt fast and agile prey species, including gazelle, impala, puku and warthogs, and can even take down larger ungulates, especially when they hunt in groups. Cheetah use their dew claws to trip their prey to bring them down during the high speed chase.

What sounds do cheetahs make?

Like all cats, cheetahs are capable of hissing, spitting, snarling and growling. Unlike other big cats like lions and jaguars, cheetahs can't roar. Instead, they have a unique vocalization known as a churr — a high-intensity gurgle used to communicate with other cheetahs, usually during mating and other friendly encounters.

Can cheetahs be black?

No. Unlike leopards or jaguars, cheetahs are not known to exhibit melanism.

What is a king cheetah?

A king cheetah is not a different species. Rather, this term is used to describe individuals who exhibit distinctive blotches and stripes in their coat thanks to a rare genetic mutation.

What are the threats facing cheetahs?

Habitat loss and fragmentation and reduction in prey area are the greatest threats to cheetahs, with the species reduced to living across only 9% of its historical range. A staggering 77% of where cheetahs are now restricted to  lies outside of protected areas, where human-wildlife conflict, loss of prey and the cheetah’s low ability to recolonize substantially contribute to an ongoing decline in these big cats. Targeted poaching for their skins and other body parts is also reducing cheetah numbers across their range.

How can we save cheetahs?

Together, we can protect cheetahs by addressing direct and indirect threats to them, their prey base and their habitats within and across both protected and unprotected areas as one landscape unit. We call these cheetah conservation landscapes. Within these landscapes, we must protect them from poaching and prey depletion, reduce human-wildlife conflict, and ensure that their connectivity pathways remain open and safe for passage.

We directly protect the cheetah and their habitats by supporting anti-poaching efforts in protected areas and in non-protected areas, we empower local communities to reduce conflict to create cheetah-positive landscapes that maintain connectivity pathways. Through targeted surveying, together with real-time and long-term monitoring of cheetah and their prey, we fine-tune our activities within our cheetah conservation landscapes to focally protect cheetahs and amplify coexistence with communities. 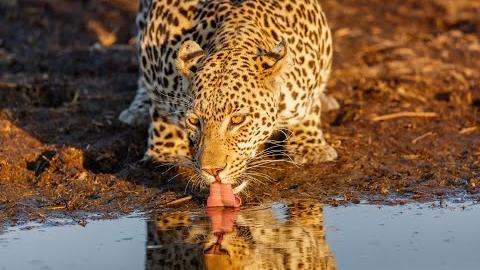 Conservation in Southern and East Africa 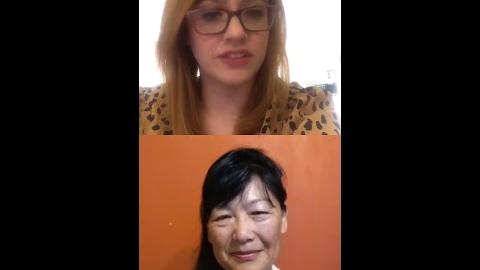 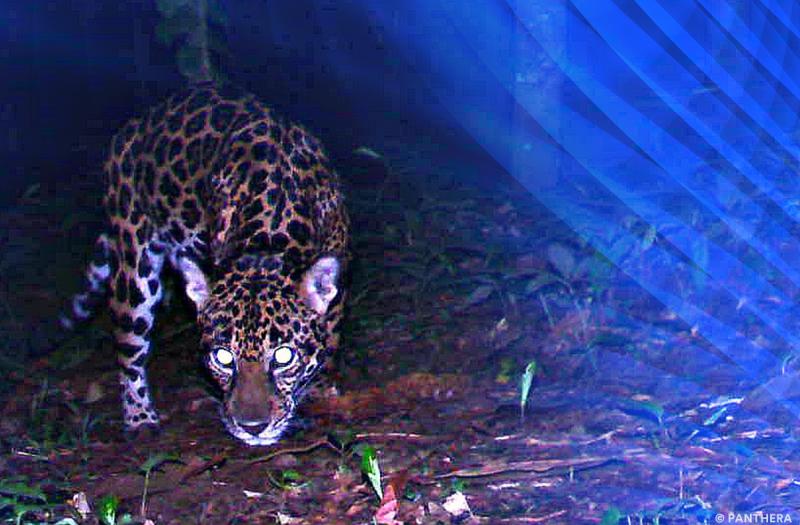 From Paper Parks to Wildlife Havens: Protecting Jaguars in Honduras

A Walk for Change: Recapping Catwalk 2022

Statement from Panthera Co-founder Dr. Thomas S. Kaplan on Schiaparelli Show and the Intersection of Fashion and Conservation