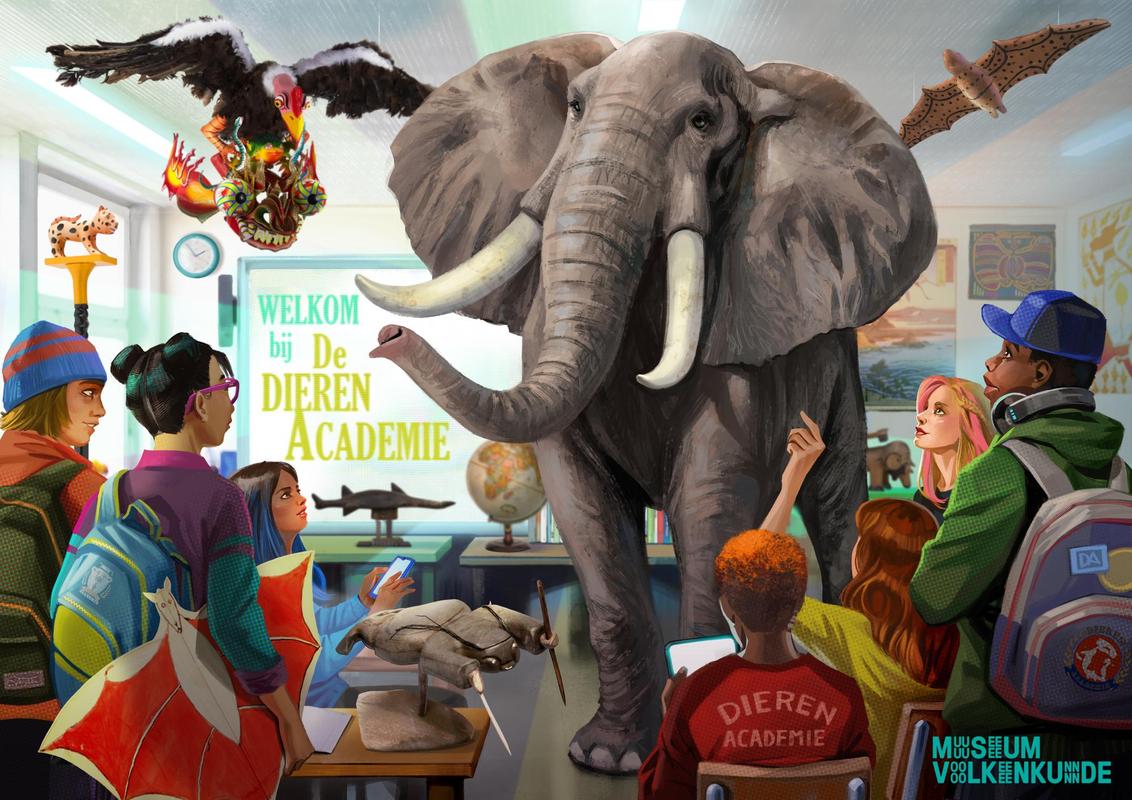 On June 24, the "Animal Academy" exhibition at the Museum Volkenkunde, Leiden, Netherlands opened to the public. This curated exhibition, which will be open till 2024, will give visitors a chance to see the world through the eyes of 14 different species, including Leopards. Each animal is assigned to a specific room where stories are told from the perspective of that species.

Visitors are encouraged to discover new perspectives on the relationship between humans and animals and how human-animal interactions or coexistence is critical. Panthera’s Furs for Life Leopard Program is proudly featured in the “Leopard Room,” which displays the synthetic leopard fur cape or amambatha utilized by followers of the Nazareth Baptist Shembe Church. 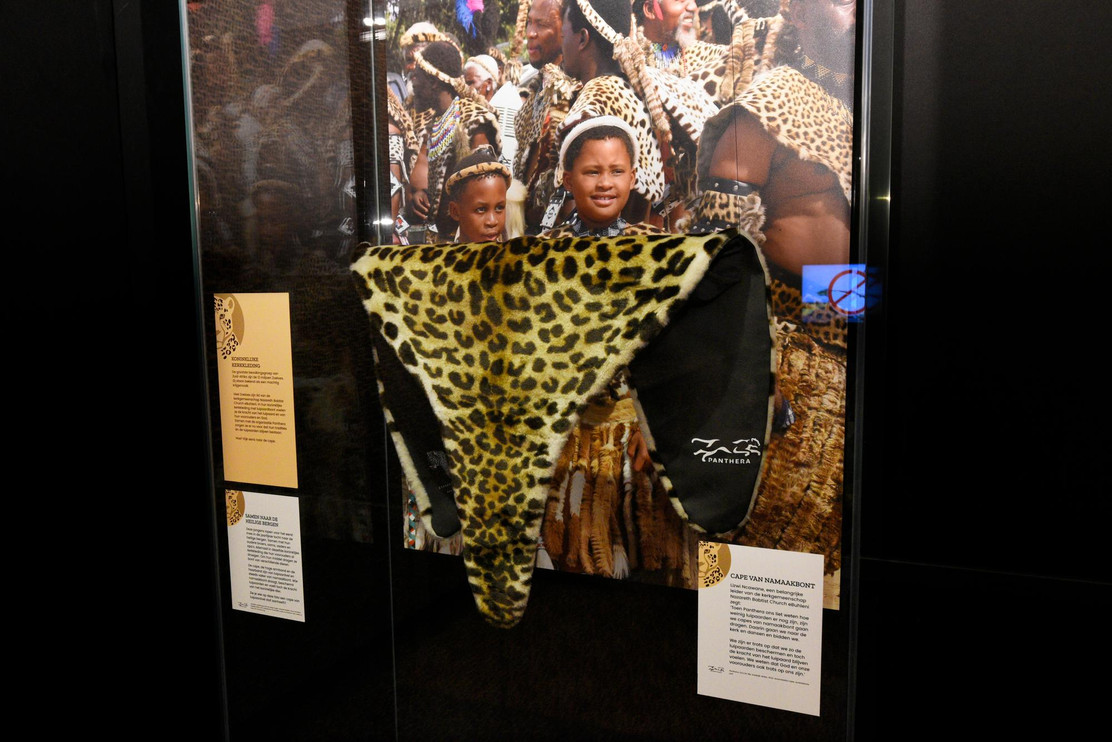 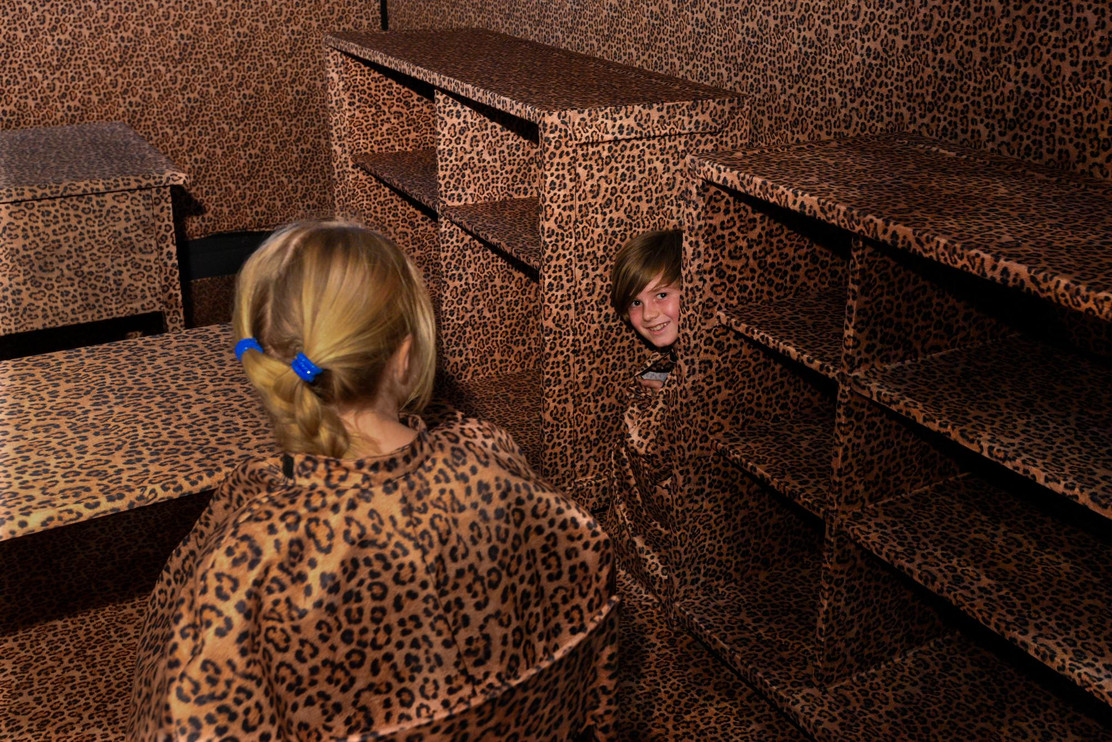 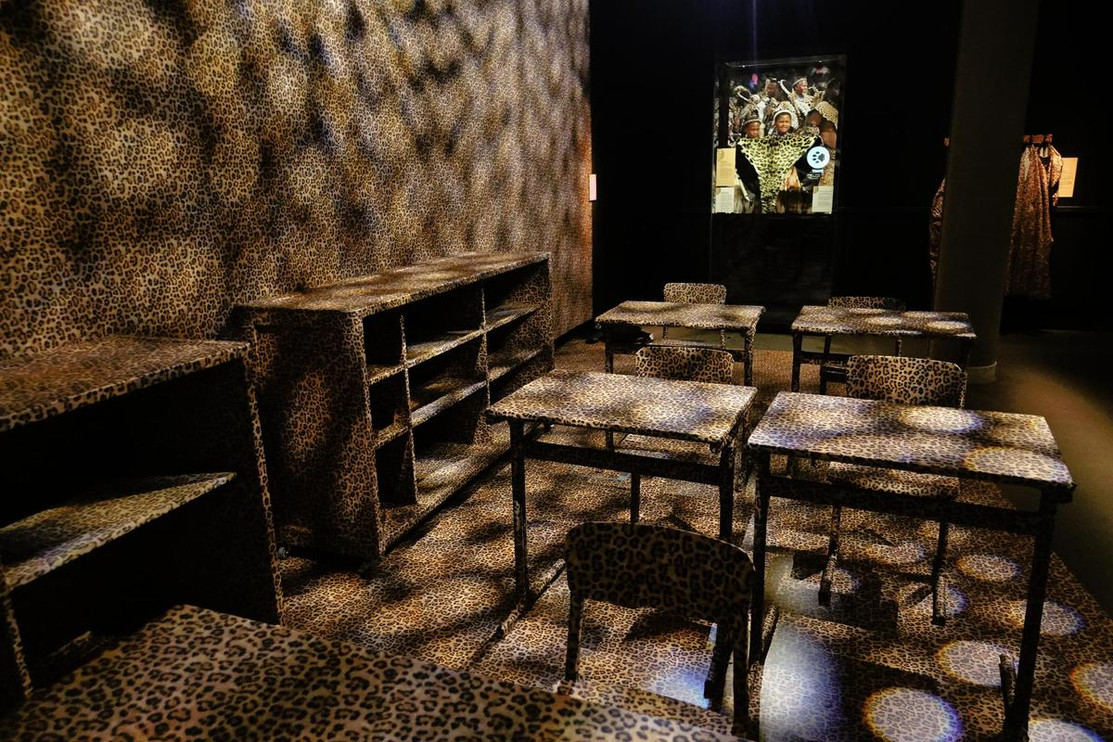 Known for their beautiful, patterned coats and extreme adaptability, the leopard is likely the most persecuted large cat in the world. Extinct in 13 countries/regions and possibly extinct in seven more, leopards have vanished from at least two-thirds of their historic range in Africa and 84 percent of their historic range in Eurasia. We rigorously monitor leopard populations to identify those in need of conservation attention and to inform effective management of the species across its range.