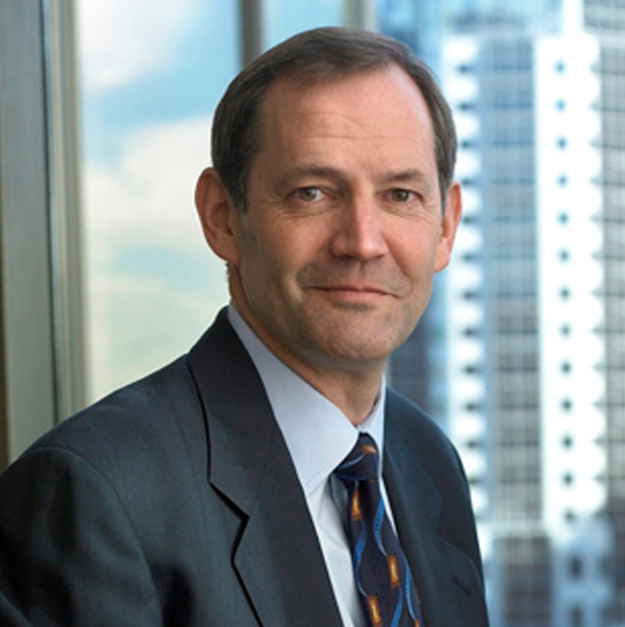 Dr. Quartermain has spent 40 years in the resource industry from exploration through project development and mining, with a focus on precious metals. He was President and CEO of Silver Standard Resources from 1985 to 2010 and was President of the Silver Institute in Washington from 2007 to 2009.

Dr. Quartermain has worked in 18 countries during his career, centered in Central and South America as well as Africa, in many of the countries where Panthera is focusing its habitat preservation activities.

Dr. Quartermain sits on other Corporate Boards as well as the Board of Geoscience BC and is a Governor of the Justice Institute of British Columbia.