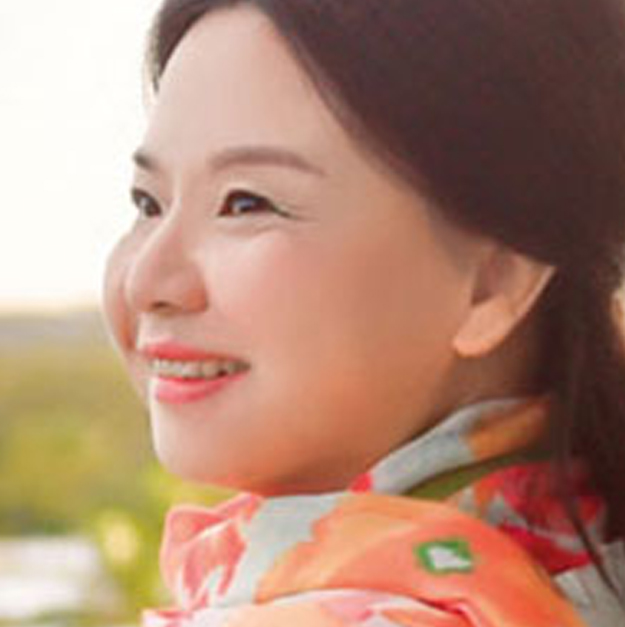 He Qiaonyu is a dedicated entrepreneur and environmental philanthropist in China. She is the founder and chairman of Beijing Oriental Landscape and Ecology Co., Ltd., the most valuable company in the global landscape industry and China’s first integrated investment platform providing multi-form services of the whole industry chain, including business, technology, and philanthropy.

As an active philanthropist, Madame He initiated SEE Environmental Industry Alliance, engaging the biggest environmental companies to support and participate in the nature conservation industry in China. To encourage Chinese female entrepreneurs, she sponsored and co-chaired China Entrep Mulan Club, which is China’s top club of women business leaders. She is also the president of the third East-West Philanthropists Summit in Hawaii and the co-sponsor of the East-West Sustainability Summit.

Deeply engaged in the landscape industry for over 30 years, she faithfully believes in the value of nature. In 2012, she initiated Qiaonyu Foundation and entrusted it with the mission of “Plant our love for earth with the seed of philanthropy.” Three main focuses of Qiaonyu Foundation have been: nature conservation, philanthropic sector development, and the Project Seed. Qiaonyu Foundation initiated ecological think tanks in four of China’s best universities. They sponsored the one-and-only mind philanthropic advocator, Shenggen Kindness and Wisdom Foundation, which was initiated by the incarnate deity of Venerable Gerong Quzha, Azi Rinpoche Jataka. In the Seed Project, they partnered with Bill & Melinda Gates Foundation, and together with other Chinese philanthropists founded the China Global Philanthropy Institute to establish an education system cultivating exemplary executive philanthropists. They sponsored UN’s South-South Cooperation Programme coping with global climate change.

In 2017, Qiaonyu Foundation has expanded its territory to explore a philanthropic approach in conserving China’s protected areas and biodiversity. They have donated 100 million RMB to the “Let the birds fly” project of the SEE Foundation with a focus on bird species. They joined Panthera’s Global Alliance for Wild Cats to save the world’s wild cats and their ecosystems. He Qiaonyu has an ambition to donate 100 billion RMB in the upcoming seven years in biodiversity conservation.