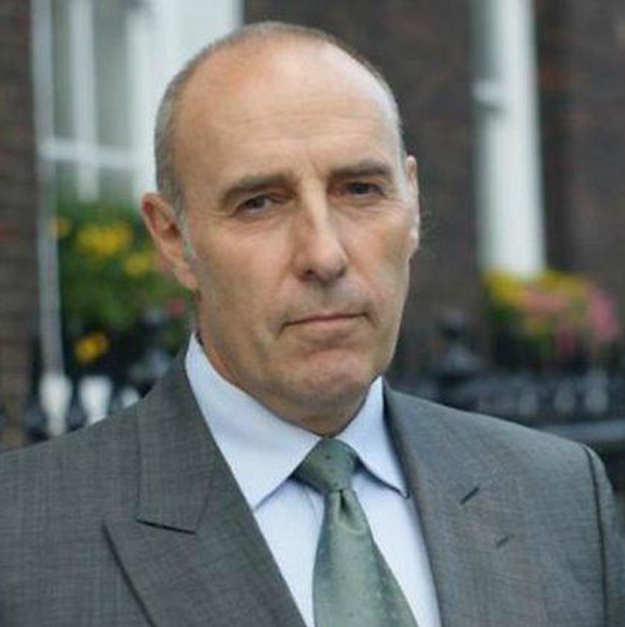 Lieutenant General Sir Graeme Lamb was a professional soldier for 38 years with the British Army. Most of his career was spent in the field and on operations commanding Conventional, Airborne and Special Forces. He had the good fortune to work with many American Generals, most now retired but who remain old friends.

He is a supporter of The David Shepherd Wildlife Foundation, a UK based charity working to save critically endangered mammals in the wild and an advisor to Game Rangers International.

He operates as a limited Company, occupies his time occasionally lecturing at Yale University’s Jackson Institute for Global Affairs and is a strategic partner with C5 Capital, an investment company specialising in Cyber Security, Big Data analytics and Cloud based Web services. He is an enthusiastic supporter of Palantir Technologies, an advisor to UANI, lectures occasionally and undertakes work for HMG and Governments, principally in and around the Middle East.