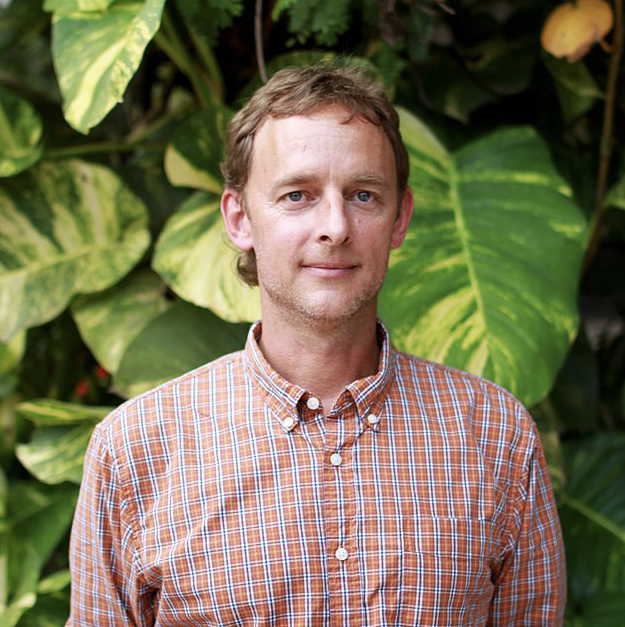 Acknowledged as one of the world’s preeminent tiger biologists who also serves on the IUCN Cat Specialist Group, Dr. Goodrich joined Panthera with nearly 30 years of experience in wildlife research and conservation focused on Siberian tigers and other large carnivores. Prior to joining Panthera, Dr. Goodrich served as a Conservation Scientist for the Wildlife Conservation Society’s (WCS) Asia Program and the Chief Field Coordinator for WCS’s Siberian Tiger Project for 17 years.

In these positions, Goodrich directed research and conservation projects on Siberian tigers in the Russian Far East, including the world’s longest running radio telemetry-based tiger research effort. Through radio tracking of more than 60 tigers since 1992, Dr. Goodrich has studied the species’ social structure, land use patterns, food habits, reproduction, mortality, and relationships with other species—including humans.

Goodrich has assisted projects on Amur leopards, three bear species, Eurasian lynx, and other species. Moreover, he has extensive experience on carnivore capture and anesthesia, including undertaking the first captures of snow leopards in Afghanistan. The results of his work and experiences have been disseminated in over 110 scientific and 40 popular publications in English and Russian.